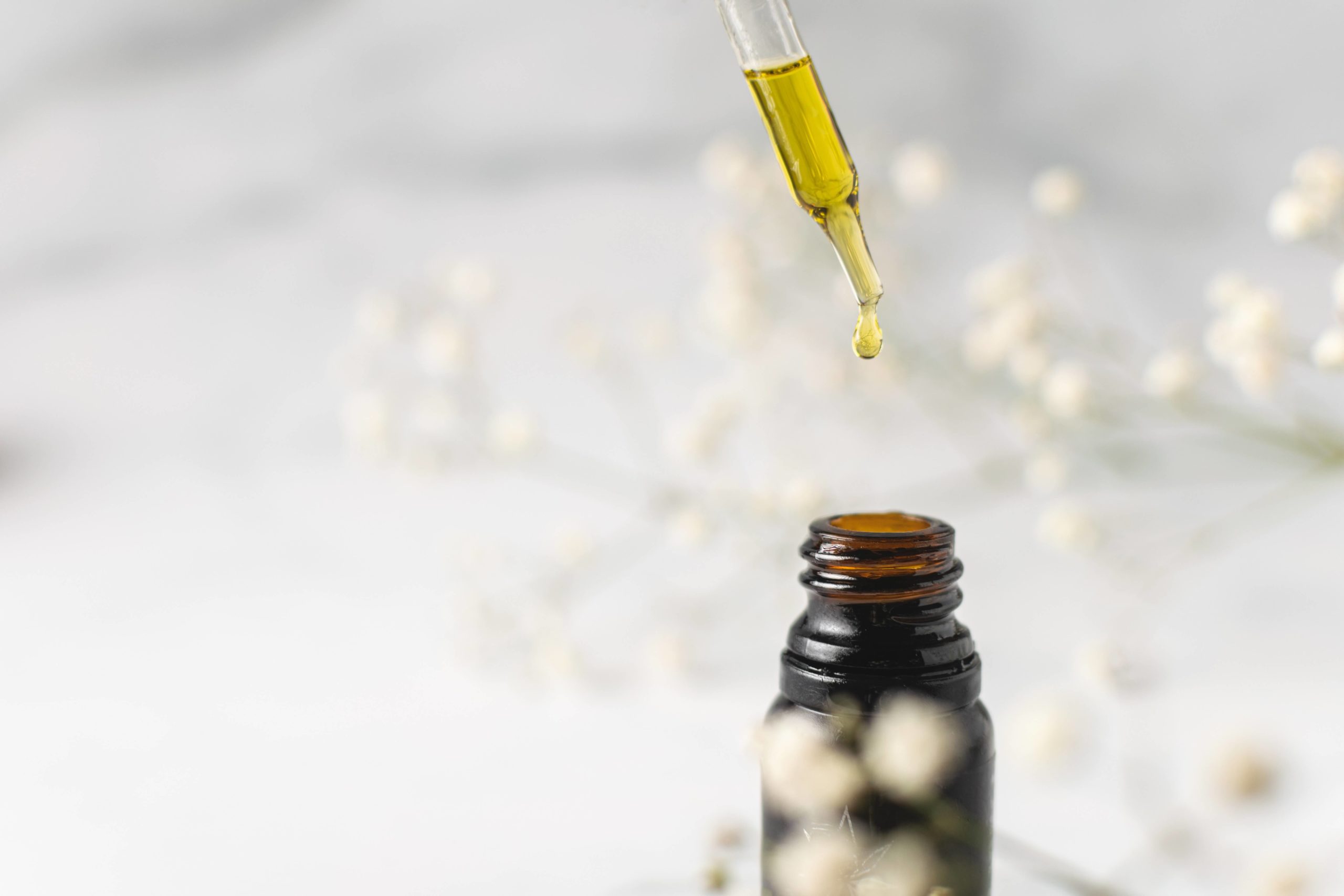 There are a large number of substances that are banned by the World Anti-Doping Agency for professional athletes, but what about CBD? In this article, we discuss the legalities of professional athletes using CBD, whether or not it is considered doping, and a few things to consider if athletes choose to use CBD.

Does CBD show up on a drug test?

How long is CBD detectable in urine?

On average, CBD stays in the system for 2-5 days. However, there are a variety of factors that influence this, and the timeframe could be longer or shorter based on these factors.

Can athletes fail a drug test by using CBD?

It is highly unlikely that an athlete would fail a drug test by using CBD. An athlete will only fail a drug test from taking CBD if it contains THC. This includes both natural and synthetic cannabinoids, and those that mimic the effects of THC. With regular consumption, these trace amounts of natural or synthetic THC could build up and trigger a positive test.

According to the World Anti-Doping Agency (WADA), CBD is not currently a prohibited substance, and is not considered doping.

However, cannabinoids that contain THC, like cannabis, hashish and marijuana, are  still banned, therefore use of Full Spectrum CBD could be considered doping. Similarly, synthetic cannabinoids that mimic the effects of THC are also prohibited.

Be wary of cheaper CBD alternatives

Whilst CBD, in general, is not prohibited in athletic circles, athletes should be wary of unusually cheap CBD that is produced in countries with less strict regulations. These are often mass produced and can be mixed with other substances to cut costs. In some cases, these substances could be prohibited by WADA.

Another thing to be wary of if you’re concerned about drug testing, is that Full Spectrum CBD contains up to 0.2% THC.

Benefits of CBD for athletes

Whilst CBD itself has beneficial properties, it is actually the terpene compounds within CBD that are often the MVPs.

Terpenes are aromatic compounds found in the cannabis plant, as well as other common everyday plants like fruits and herbs. Different terpenes have different medicinal properties that traditional healers have used for centuries to treat various conditions. These terpenes present benefits to athletes, also.

Traditional healers have used limonene for thousands of years for its anti-inflammatory properties. For athletes, this poses various benefits to performance, including quicker muscle recovery, and less pain. This could result in fewer rest days and more time to spend on improving their abilities.

Naturally found in cloves, rosemary, and hops, as well as cannabis, beta caryophyllene has been used  holistically for thousands of years to enhance focus, and improve moods.

Athletes that use CBD

There are many elite athletes around the world that are outspoken about their use of CBD, and how it benefits them as athletes. Here are just a few of them.

US Football player, Megan Rapinoe is an enthusiastic advocate of CBD for athletes. She speaks publicly about CBD being a natural, healthy method of maintaining wellbeing whilst training. She has also spoken about changing the narrative surrounding pain management for professional athletes.

Former England rugby player, James Heskell, and his wife, Chloe Madeley, are both very outspoken about the benefits of CBD. They have a YouTube channel where they regularly discuss CBD benefits for athletes and put a large focus on recovery.

Perhaps one of the most famous boxers in history, Mike Tyson is very vocal about the benefits of CBD for athletes. He speaks regularly about using CBD for training, as well as before and after fights.

CBD at B3 Labs

B3 Labs is a premium white label CBD manufacturer, offering a range of CBD products from tinctures, to CBD gummies, and CBD inhalables. We also provide a fulfilment service, so you can start your CBD business without having to take a trip to the post office.

Get in touch with us today to learn more about our white label CBD service.

The Future of Cannabis Products in Britain for the US Market

B3 Labs co-founder, Marc Burbidge, gives key insights on the future of cannabis products in…

In the UK, the CBD market is growing year-on-year, with the market expected to be…

Recent Posts
Our Wholesale CBD Products
Start your journey and grow your CBD business with our help and expertise. Contact us today for a tailored quote.
GET A QUOTE
© Copyright B3 Supplements Limited 2022. All Rights Reserved. Registered in England and Wales. No. 12053241
Back To Top